Russia Creates hosted a two-day hybrid event on the 7th and 8th of April, 2021 at the Address Marina Hotel bringing together officials and creatives to share their knowledge and expertise.
CASE STUDY 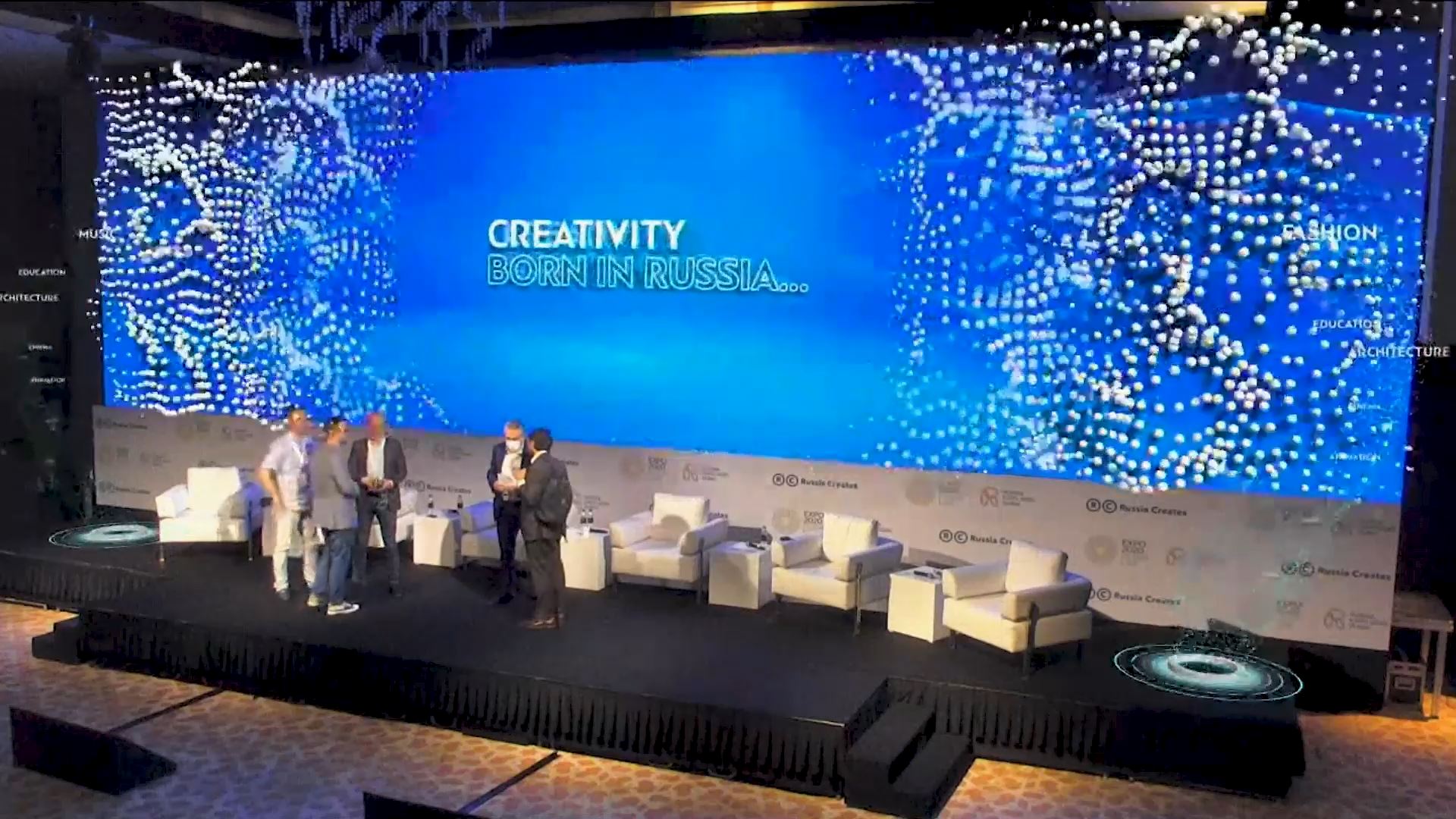 was a two-day event with a physical setup and a live stream having different feeds from camera, graphics and audio stitched together to release the final stream on several YouTube Channels.

Russia Creates is an event managed to bring people together from the Creative industries including experts in art, music, architecture, design, cultural programs and much more by opening the unique potential offered by the dynamic markets of the Arabian Gulf – in particular the United Arab Emirates and the Kingdom of Saudi Arabia.

elements were used on stage to interact with the live show mixing the physical with the virtual world. The Russia Pavilion National Anthem on day two was also done in AR, and mixed  both sound visuals with AR on stage. The creative decision behind using Augmented Reality was mostly targeted at the virtual audience - making sure that there is an element that allows them to feel more engaged and enjoy the content.

were provided to release one stream feed in Floor, one fully with Russian translation and the last with English translation. 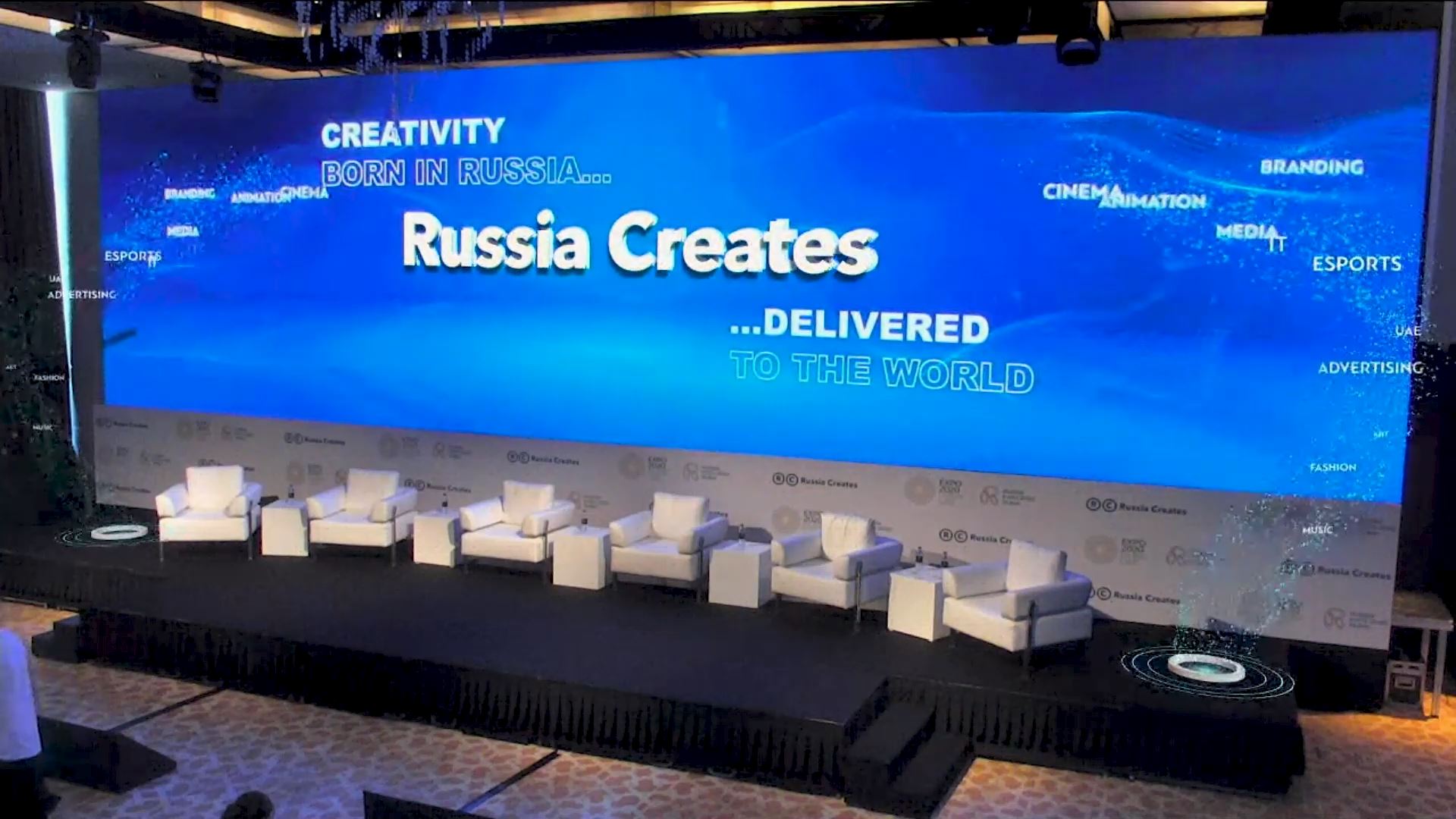 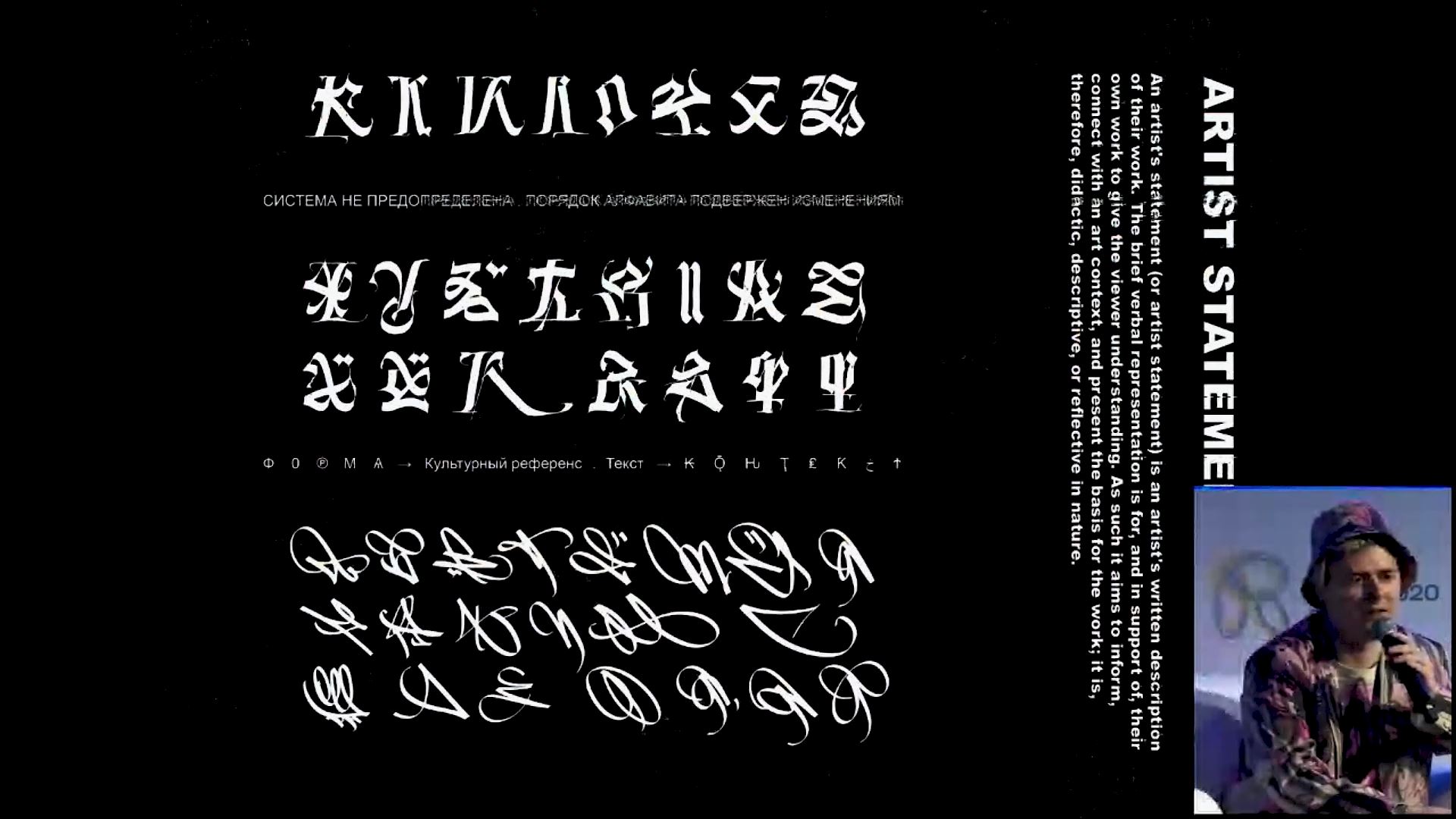 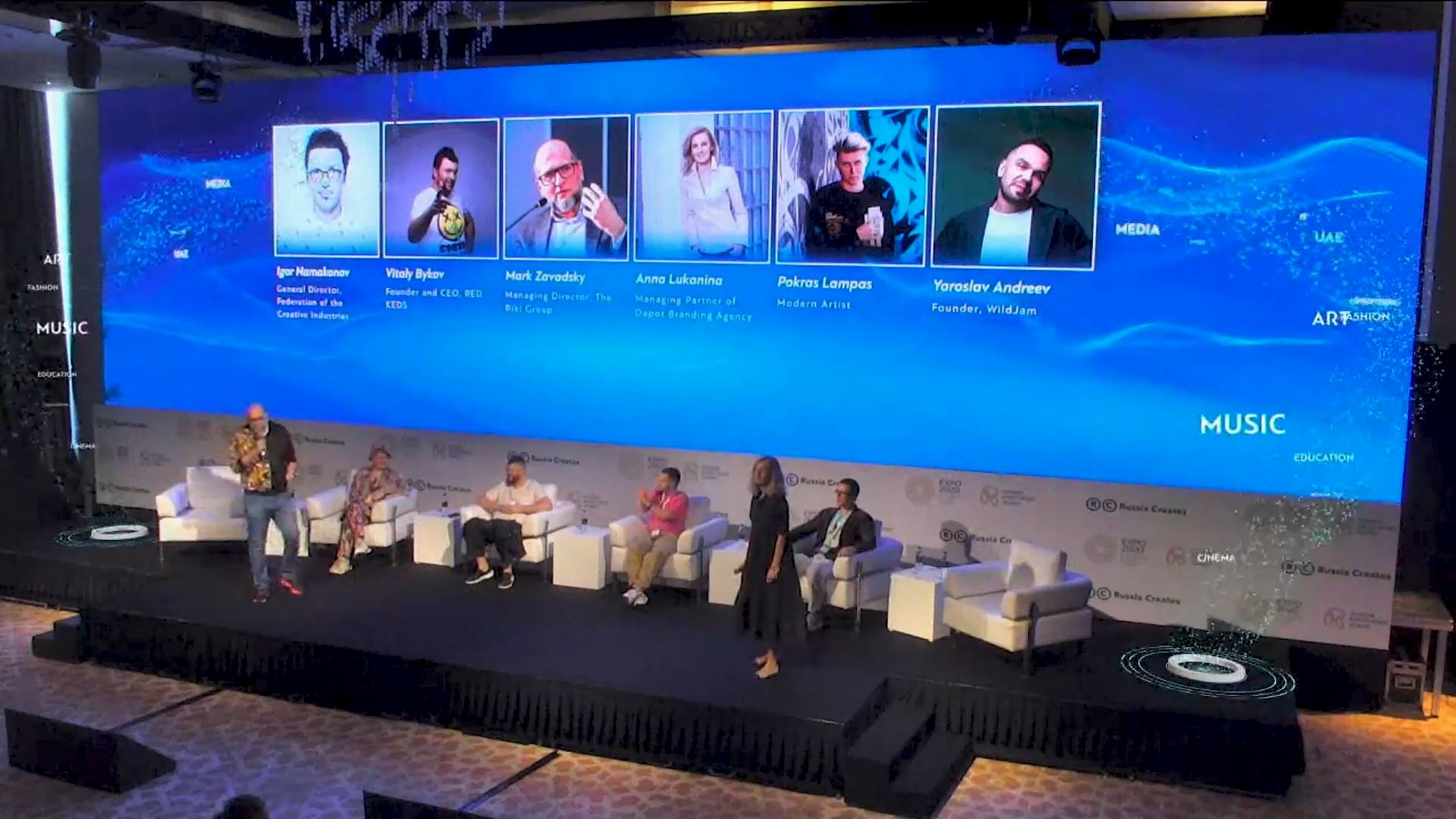 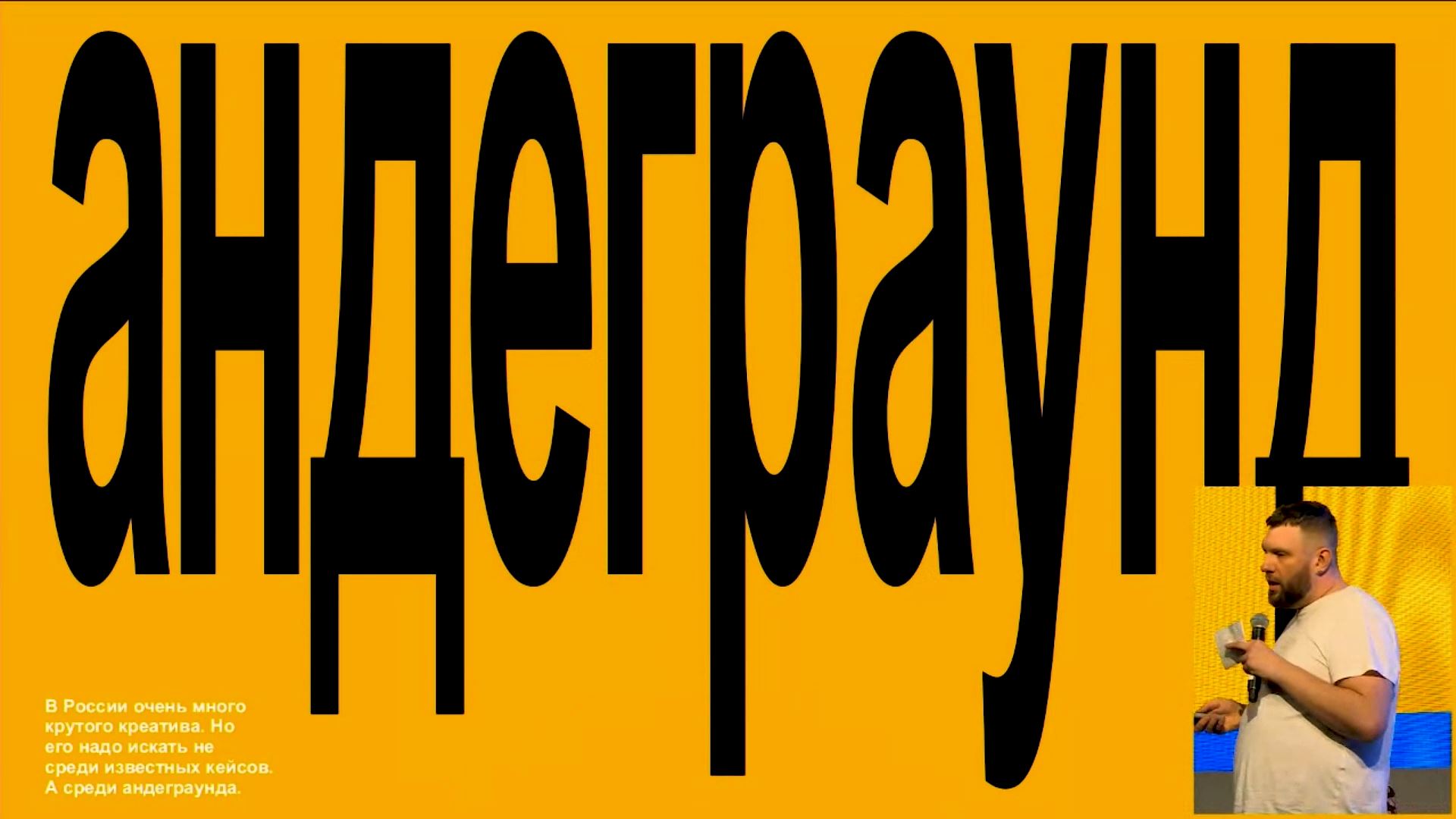 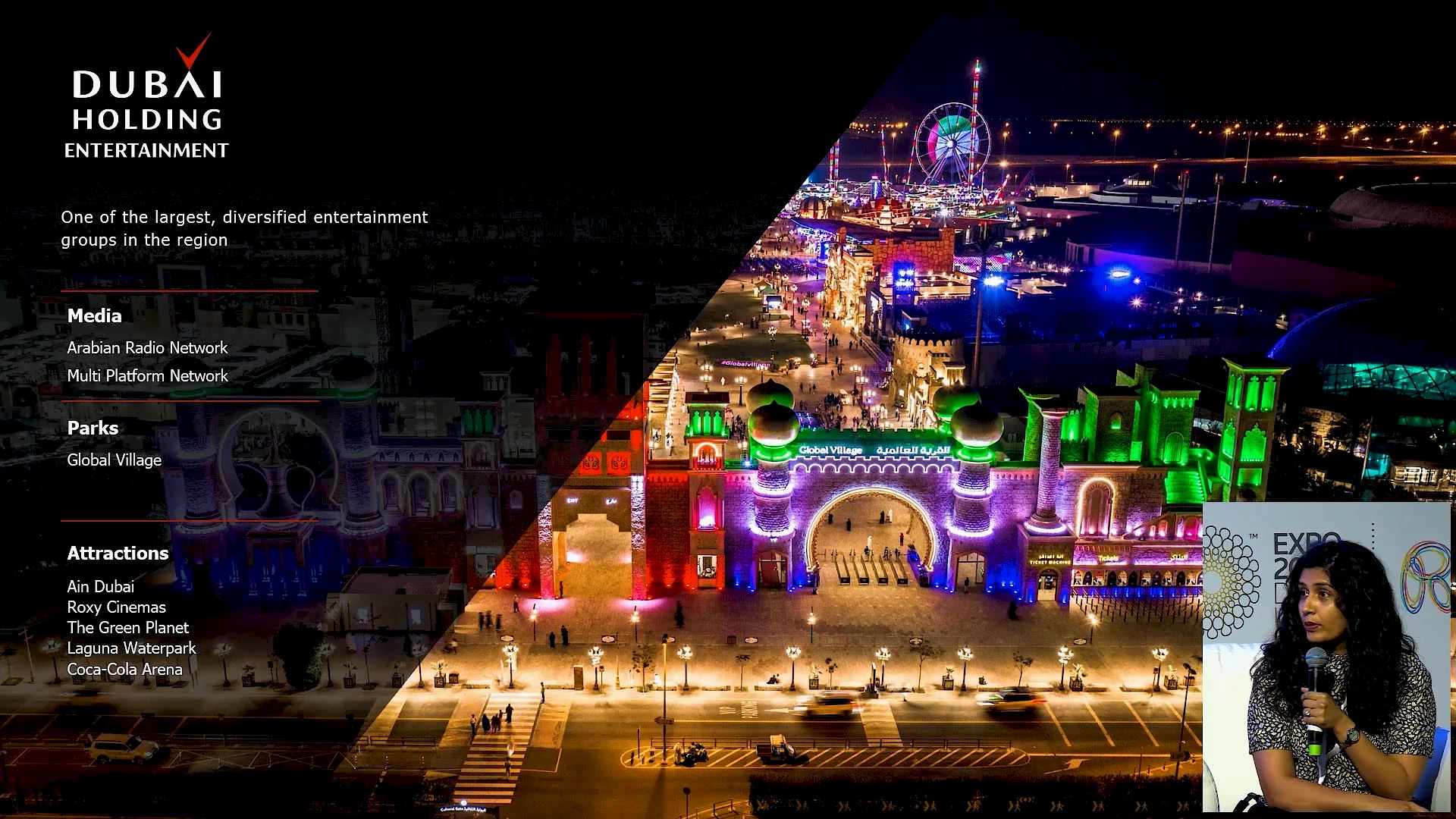 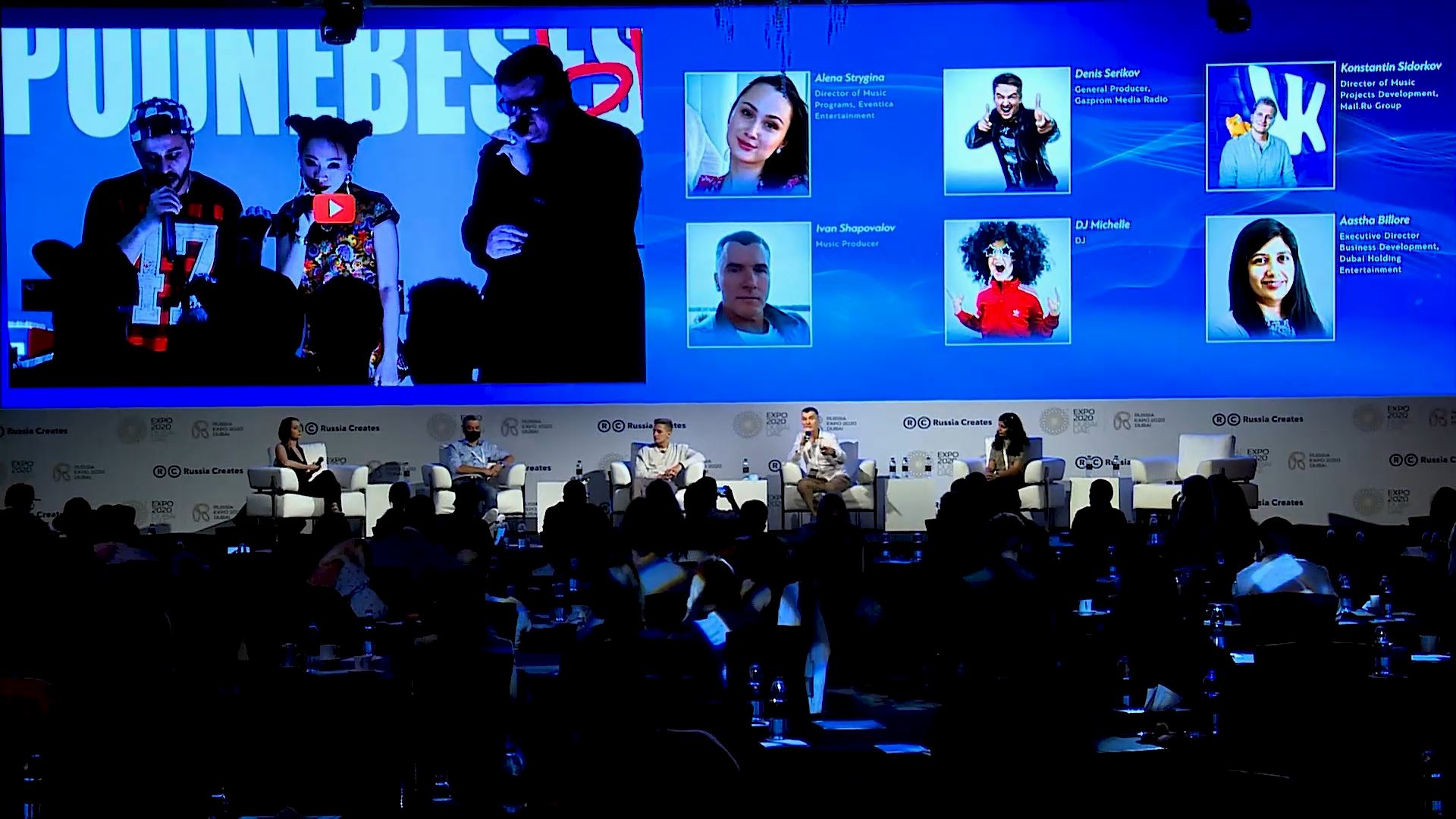 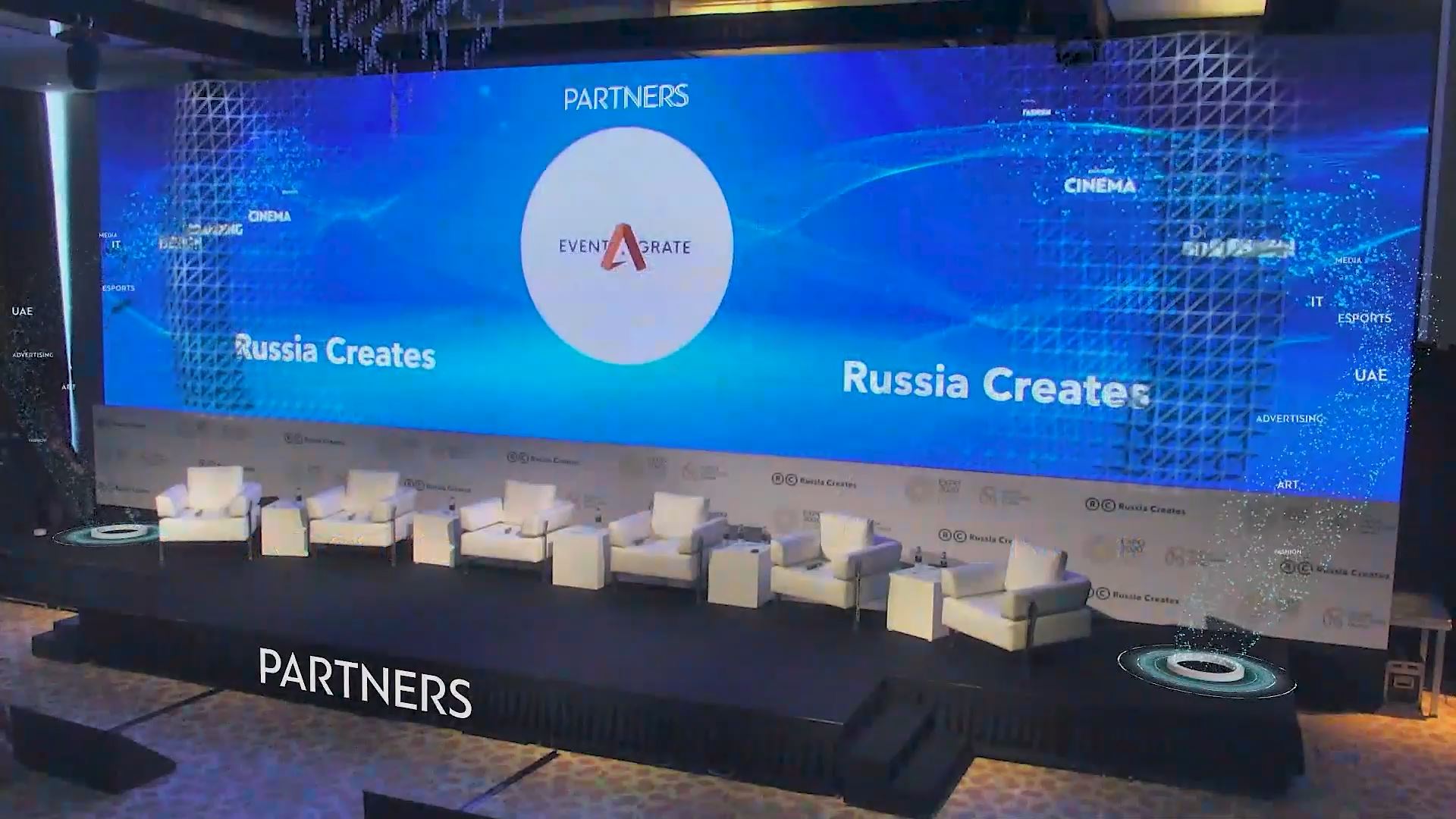 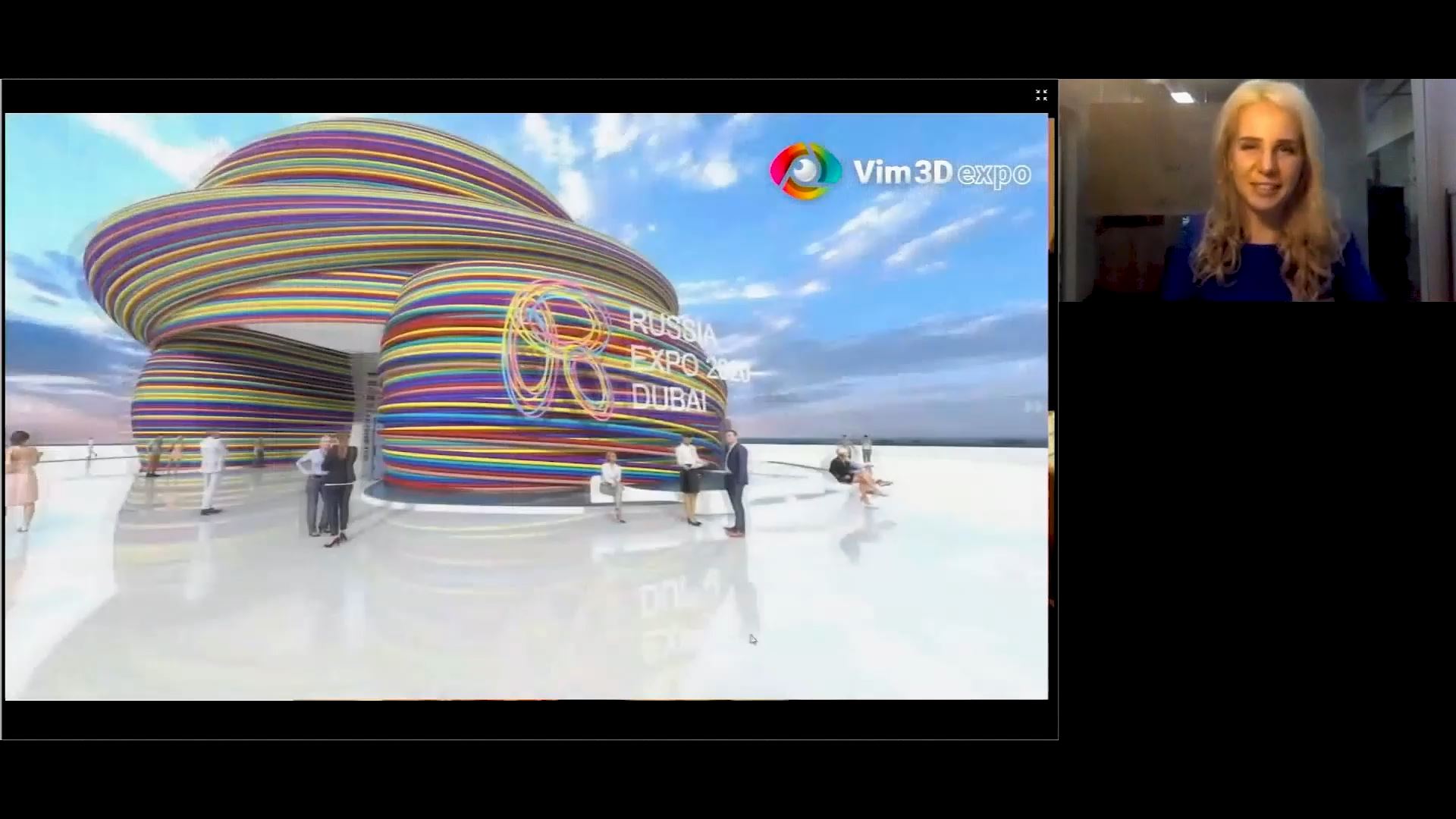 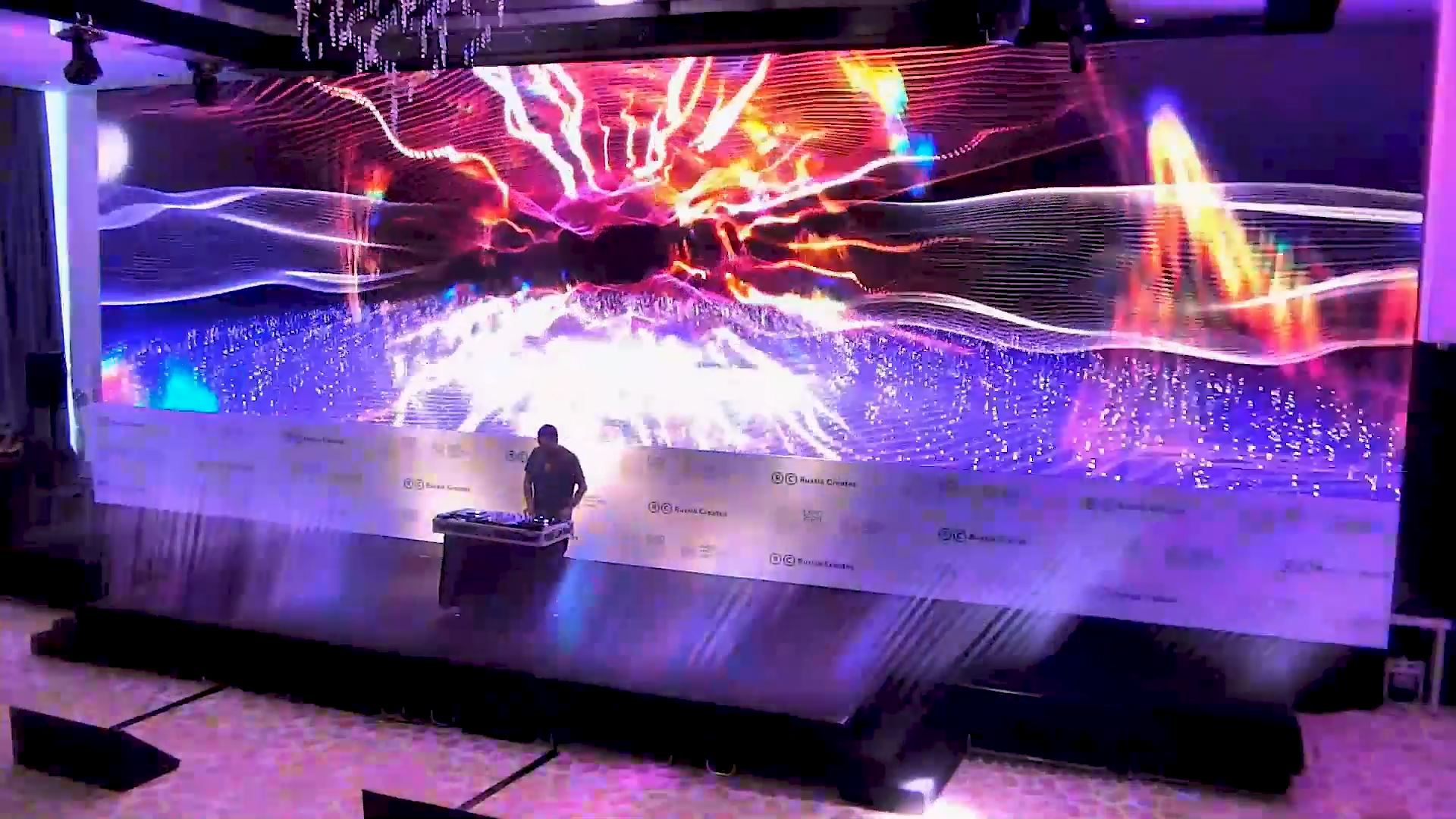 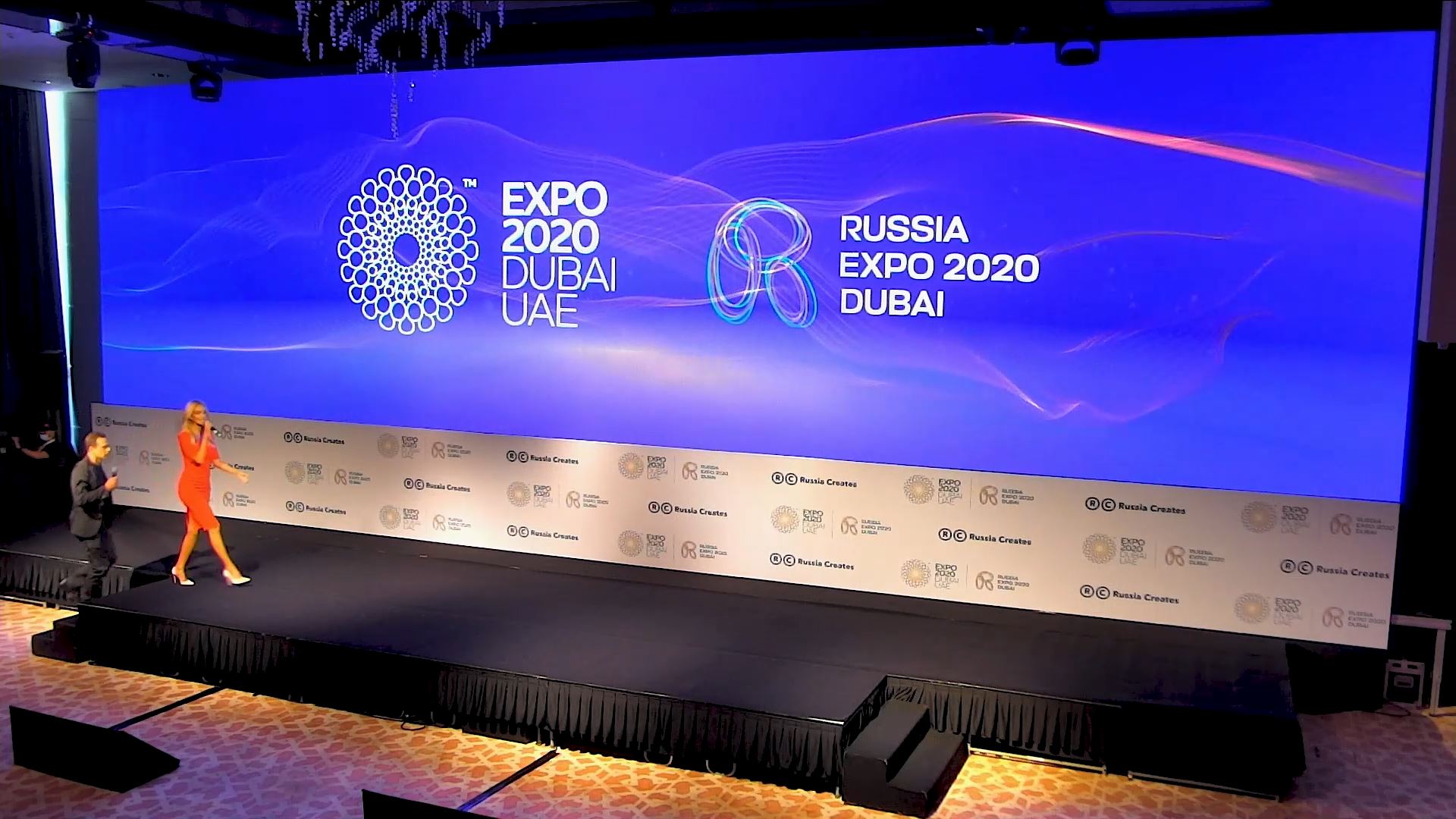 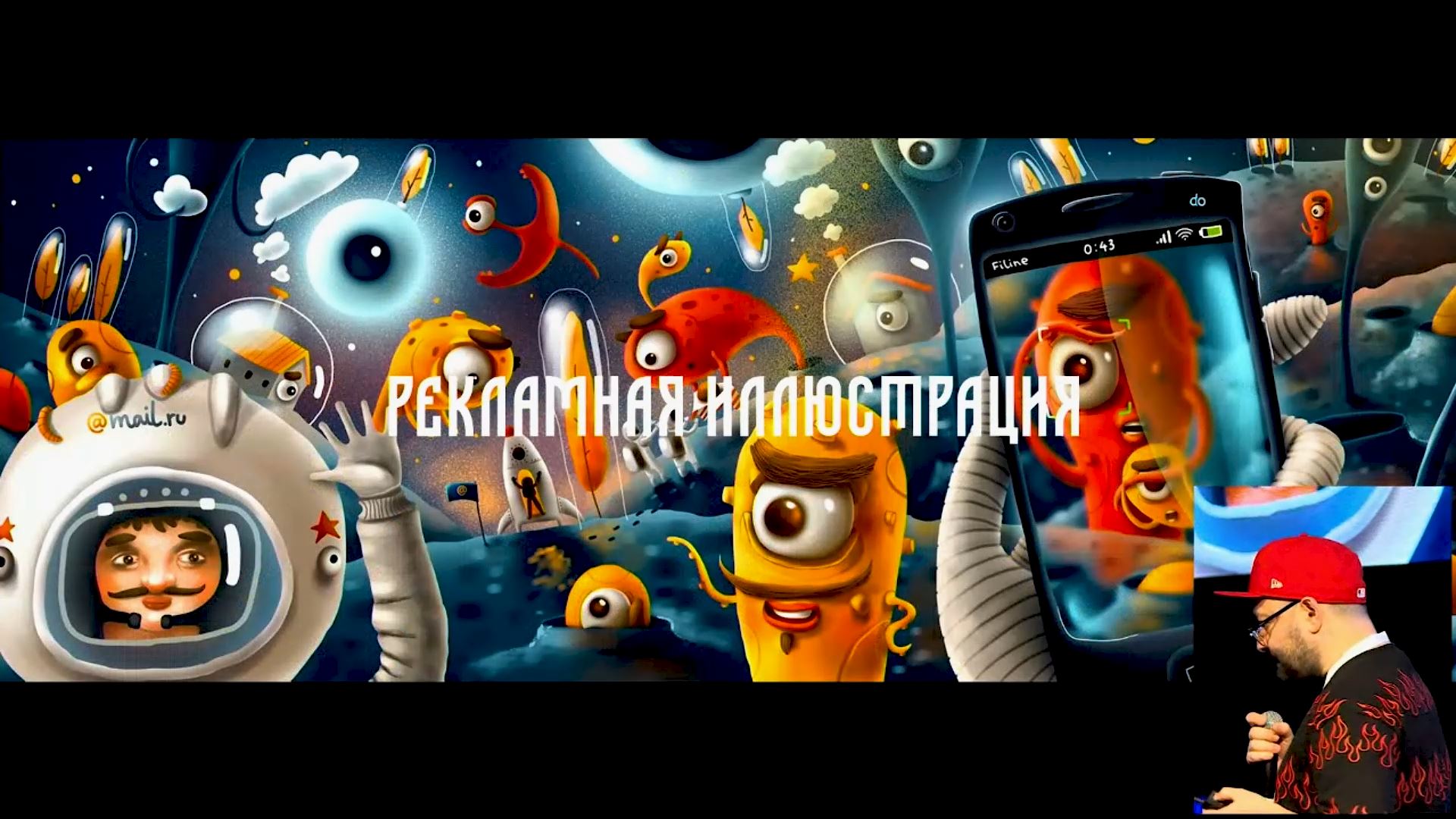 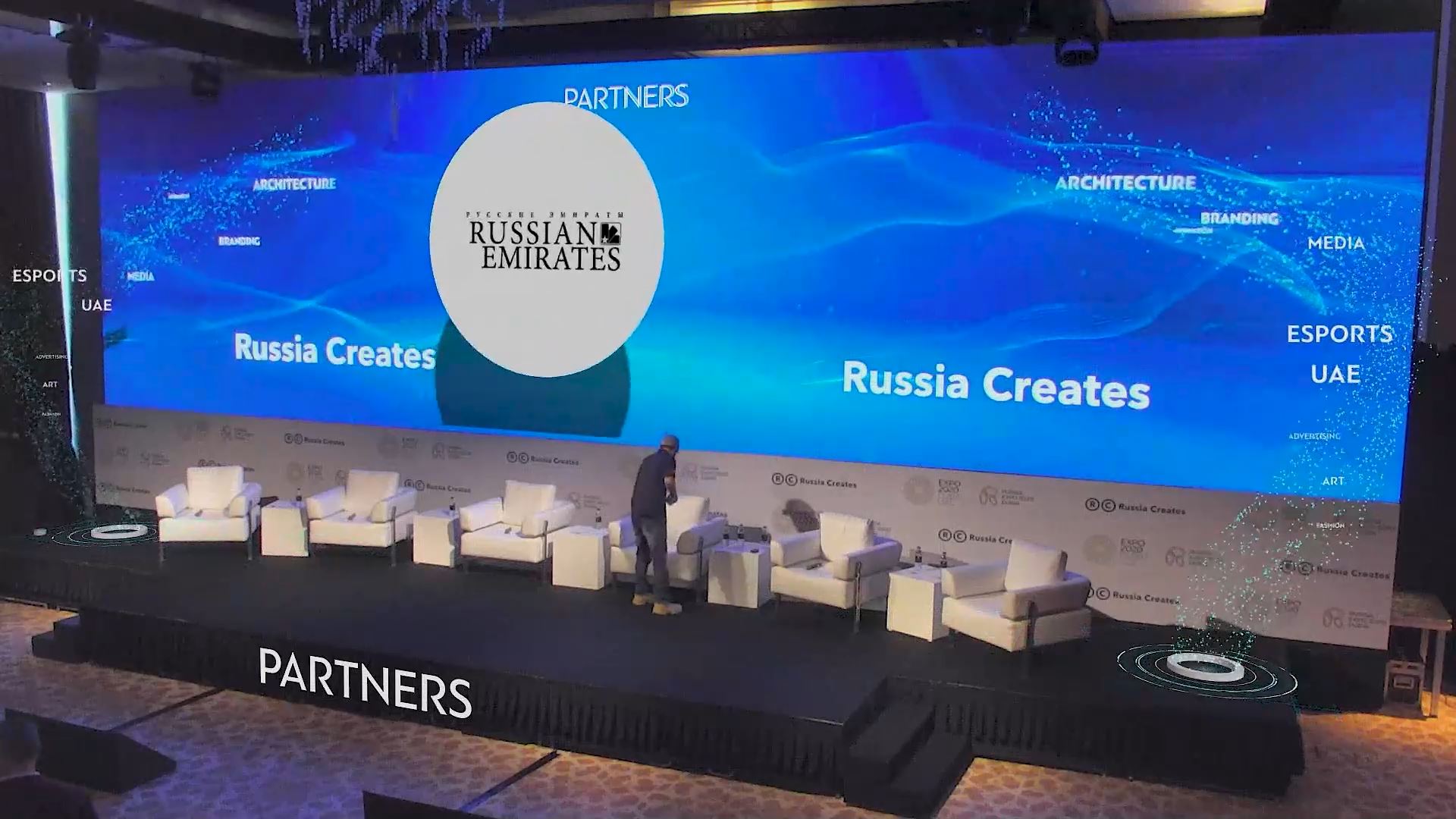 Request your free account and start exploring all mimic features

Understand how to create with mimic

Get insights from professionals that already use the system as well as real-time support from our team.

Join
Talk to our Partners

Accelerate your Virtual or Hybrid Event Production flow by contacting our partners.